Womex 2021 will happen in Porto

The city of Porto will host the 27th edition of Womex - Worldwide Music Expo, being the first time that the event takes place in Portugal.
Considered the largest international music fair in the world, Womex 2021 will happen between the 27th and 31st of October, spread over the following venues: Casa da Música, Alfândega do Porto, Rivoli, Teatro Sá da Bandeira, Coliseu do Porto Ageas, Hard Club and Teatro Nacional S. João.
Approximately 2500 professionals are expected, from 80 countries, including 1000 programmers of international renown venues, such as Sydney or Frankfurt Operas. The convention will include several activities taking place simultaneously, such as conferences, award ceremony, a music film festival and showcases by various artists, previously selected by a committee of experts, dubbed "Seven Samurais".
Womex is an itinerant music exhibition, being the place par excellence to interact with the main agents of the music community, develop partnerships and learn about the latest trends and new digital technologies in the music scene. It has been held annually in a European city since 1994. 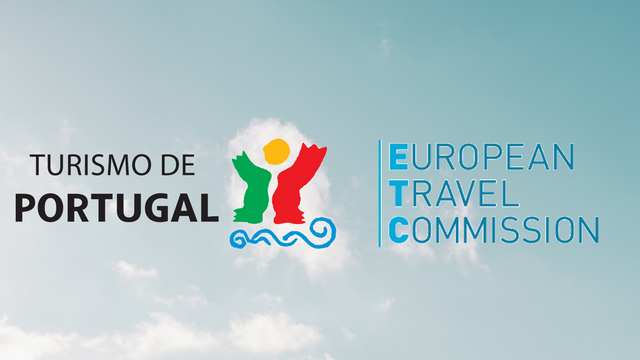 Portugal in the presidency of the European Travel Commission

Luís Araújo, president of Turismo de Portugal, won the election for the presidency of the ETC...