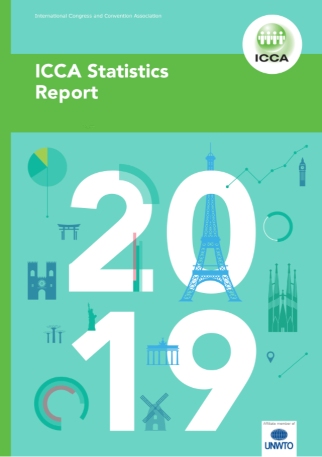 Portugal is now the 10th. most requested country for international congresses in the world, according to the ranking recently delivered by ICCA (International Congress and Convention Association). The country has rised one position, comparing to last year’s performance. In the European ranking, Portugal maintains the 7th. place.

The attraction and support of international congresses is a priority embraced by the Government, in order to project the country’s image abroad, as well as to reduce seasonality and to create attractiveness in all Portuguese Regions. M&I Portugal and M&I Interior+ have been, in different scales, the main instruments to support financially corporate and associative events. 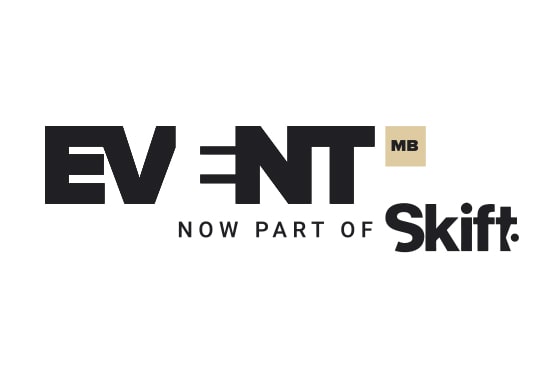 EventMB by Skift has launched three reports, all of them focusing directly on the M&I... 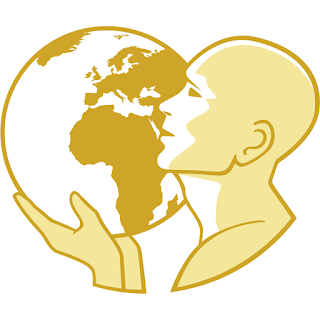